GET THE LATEST NEWS

Stay up-to-date with the latest events and news by joining.

You will automatically be enrolled on our ListServ.

Join the Association today. You will also automatically be enrolled as a member in the National Association of Administrative Law Judiciary, our parent organization. You will be entitled to all the benefits of membership, including membership in the Practicing Law Institute at no additional cost.

Find out about upcoming meetings and events.

Build your network of contacts and build on your knowledge of substantive and procedural administrative law through our networking and professional development events.

Expand your knowledge of and expertise in administrative law though CLE programs, on-line resources, and networking with experienced ALJs.

Increase your visibility and enjoy all the benefits of membership by becoming an active part of a vibrant community of professional adjudicators. 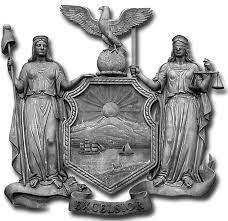 A thorough discussion of the standard of review for arbitrary and capricious decision making in adminsitrative hearings can be found in a recently handed down decision of the Kings County Supreme In The Matter of Gonzalez v. NYC Employees’ Ret. Sys.  Justice Mark I Partnow’s decision may be read in its entirety, here. 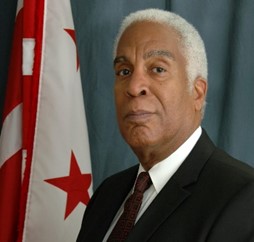 The NYSALJA family is saddened to inform our members and friends of the passing of Hon. Tyrone T. Butler. He succumbed to a long battle with heart disease early in the morning of November 14, 2020.

He served as NYSALJA’s president from 1999-2000, during which time we sponsored a NAALJ annual meeting.

Judge Butler attended the John Jay College of Criminal Justice, earning his Bachelor’s degree in 1977. In 1981, he received his law degree from NYU Law School.

He was the Chief Judge of the NYS Health Department from 1988 until 2003. In 2003, he moved to Washington, D.C. to become the Chief ALJ of the Office of Administrative Hearings.  He held that position until his retirement in 2010.

His passing is a great loss for all.

Let us know if you would like to get involved, contribute your expertise or have questions.

To reach us about membership, or to contact us about our organization, please email us and someone will get back to you promptly.